The deep fat series is comical, but as a lecturer of mine put it, ”these pieces are tragically funny, like Tony Hancock or Kennith Williams are tragically funny”. These socially hilarious men were stuck in states of sadness. Like them, this work seeks validation for its humorous invention, but longs to be authentic.

The combination of the nails and the wax really interested me. They illustrate the contradiction I was trying to communicate. Nails are designed to support and hold. Wax is considered to be perhaps more liquid than solid. Having the wax support the nails enabled the soft to support the hard. The sense of decay and ruin manifested it the work. 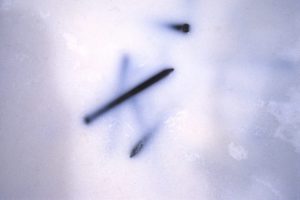 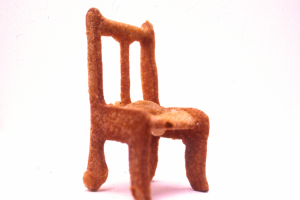 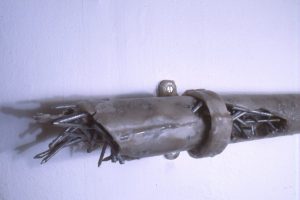 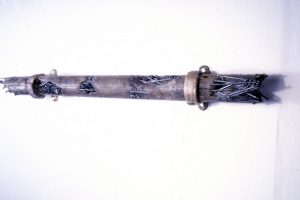 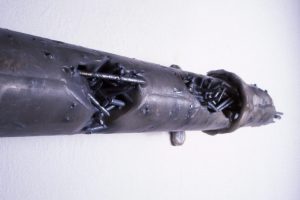 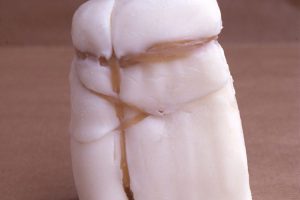 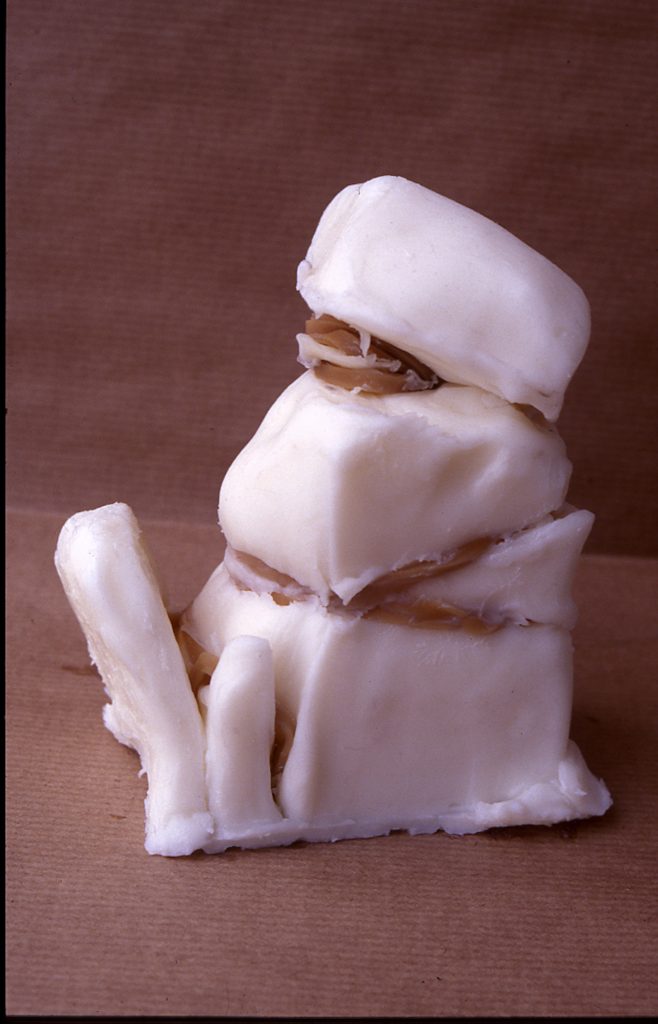 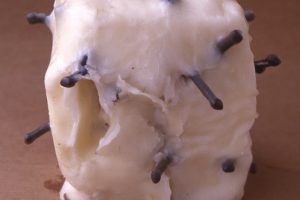 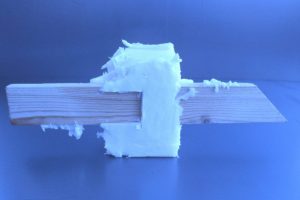 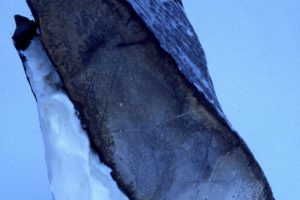 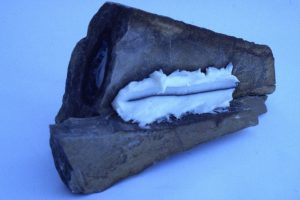 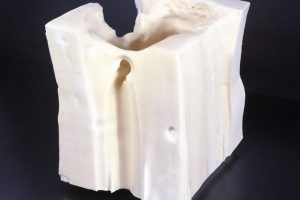 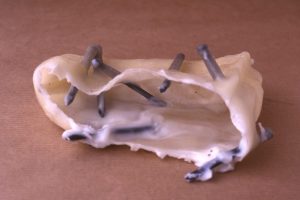 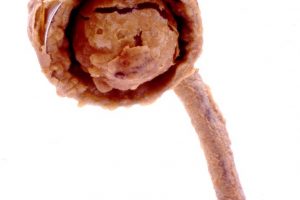 After coming out, the work took a turn towards anger and militancy. My awareness of social policing and how male dominant heterosexual society controlled and repressed any other sexuality forced me to do the gay Darth Vada march at gay pride. I was threatened with arrest several times for exposing myself. I was unhappy with how apolitical and family oriented it had become. My work became up front and confrontational. I was becoming more and more interested in gay culture and how art could be used to change thing I was not happy with in our society. 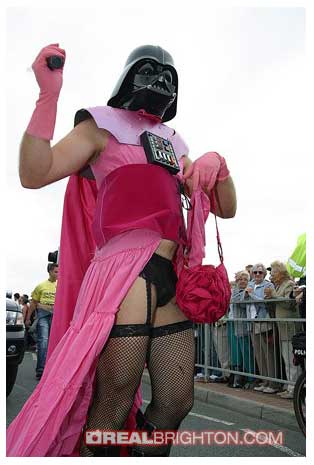 The ‘Art against Homophobia’ exhibition consists of a decommissioned tank shell, an AK-47 and ammunition. Homophobic insults where engraved on the edge of the tank shell. This stands as a reminder of words that have now passed – that are no longer so damaging – ‘decommissioned’, if you will.

The AK-47 is used as a positive and active tool against homophobia. This gun has very likely killed someone in the past, but has now been deactivated, so it’s now harmless. The message here is clear: that I am on the offensive, and have become active in diffusing homophobia.